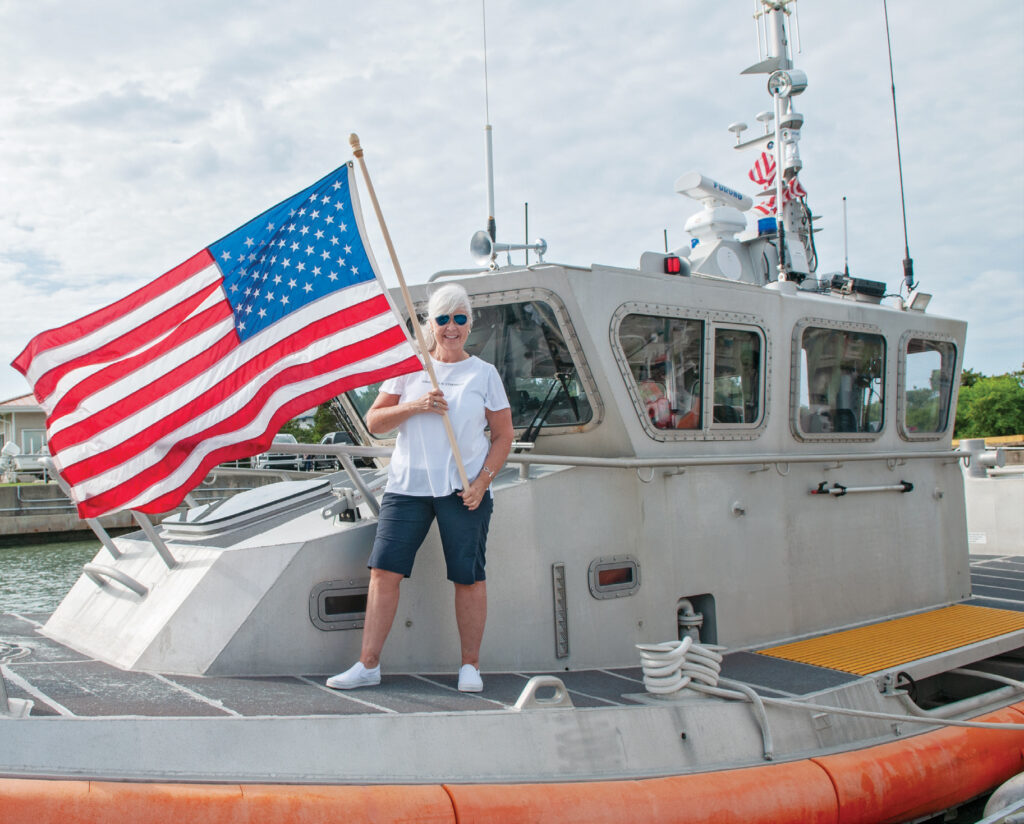 A year and a half ago, early one Thursday morning, I was injured when entering a local business to make a business presentation. In the ER, they said I had a badly displaced fractured humerus, the bone that runs from shoulder to elbow, a diagnosis confirmed four days later by trauma surgeon Dr. Christopher Parks.

Later I would be sent to Dr. Anne Allen, who added a stretched brachial plexus diagnosis, with some wrist damage. This was followed by a torn supraspinatus diagnosis (one of the four rotator cuff muscles), swollen bone marrow, and a blob of swelling (edema) on my humerus head. I came to call my damaged parts from shoulder and underarm to fingers my wing assembly.

This period of time overlapped the earliest to middle of the pandemic, so as the whole world was shutting down, fighting to survive, I was laid up in bed, on opioids, which resulted in an addiction that took two tries to kick. CBD oil from a local company helped do this, making my pain bearable, reducing swelling.

A hundred or so days in, I had begun physical therapy (PT). My hand had remained hugely swollen for six months, and no longer functioned. After a too long wait, hand or occupational therapy (OT) was granted by the insurance company.

Still,  I didn’t manifest healing. By mid-June 2020, all work for me ceased. Post-traumatic stress disorder was suspected (PTSD). My life revolved around three times a week physical therapy and two-three times a week hand therapy, coupled with doctor appointments. But the saving grace was intimate time with the Lord.

At the suggestion of my PT doc, 180 days in I walked out into Banks Channel beside George Clark’s dock on the south end and began to move in the water with a noodle. Then, six days a week I was out there, kicking up and down the length of the dock on my back like an otter.

Slowly I gained strength, a beautiful tan, and hope. What you can do in the water, sooner or later you can do out of the water. I added foam weights. When the temperature dropped below 60, I moved to a commercial pool, then in November to the YWCA on College Road.

In December, I began inner trauma healing with Kathi Oats of Isaiah 61 Ministry.

Thirteen months (390 days) in, despite all the prayer, prayer chains, laying on of hands, 12 trauma ministry sessions, 100 hours of PT, and close to 80 hours of OT, I was still facing the big “D” — a disabled diagnosis. My wing wouldn’t stretch out or go up (abduct) more than six inches.

My doctors didn’t know why. The blame was surely going to land on the mysterious brachial plexus, the bundle of nerves that controls absolutely everything from the neck all the way to the fingers, but first a labral tear of my shoulder had to be ruled out.

A year in, I had received a hard won ortho referral to Richard Moore Jr., the hand, wrist and shoulder doctor. I had been told I was “barely treading water” in my PT, and OT was suspended.

MRIs with dye, called arthrograms were ordered for my shoulder and wrist.

But then very late in February, suddenly God stepped in. Yes, Jesus Christ, the same yesterday and today, still heals. My healing miracles began during prayer. There have been two so far. I had a gain of 50 percent range of motion (abduction) in a single day. Then eight days later, the morning after my birthday, my arm was all the way in the air, straight up and straight out. Rusty, sure, but the wing was engaging again. Time for the oil can.

My joy was full after a year and a quarter contending in faith and hope.

Dr. Moore’s March report described “noted improvement.” And despite the earlier MRIs, the shoulder arthro-gram showed no damage. My PT doc was skeptical however, a man of science.

Today, all glory to our wonder working God, I am grateful to be back on the job.  Tweaking of my wrist and hand is ongoing, as is retraining my shoulder after such a long disuse.

Life is oh so glorious. As the heartfelt celebration of our nation’s founding commences, I am swimming off Motts Channel.

Ya gotta love happy endings. Thank you, Jesus, all glory and honor is Yours. (And thank you Lord for excellent doctors and therapists.)

Happy 4th of July one and all!