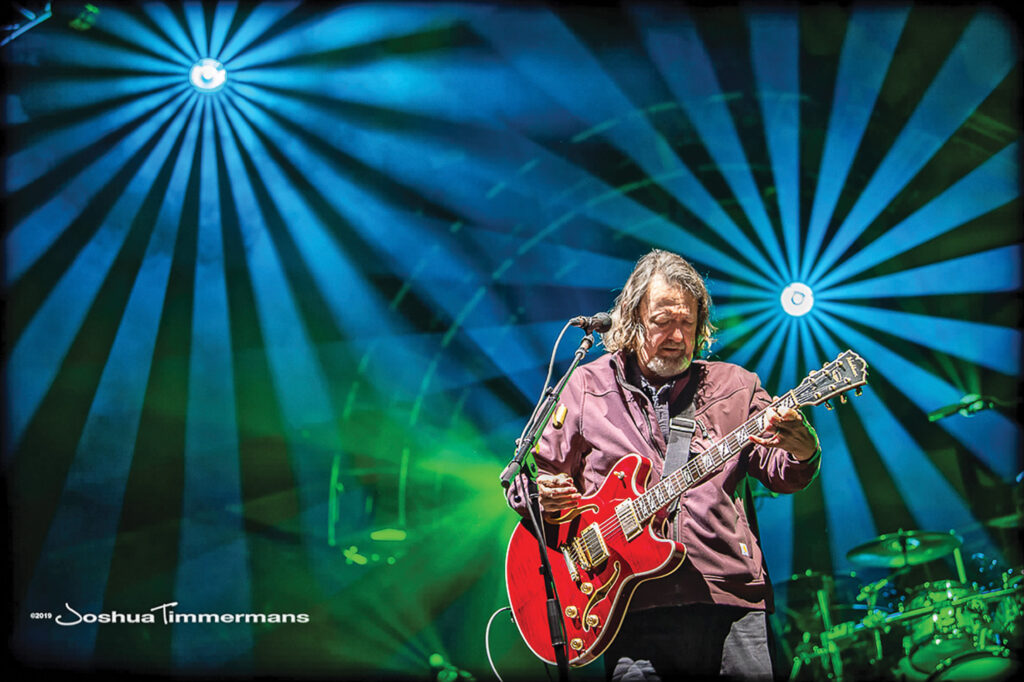 Live indoor and outdoor arts performances have resumed at a cautious trickle. Patrons have a handful of live opportunities this July, all centering around music, with theatrical productions resuming later this summer.

Live music can be found all around town with the resumption of many summer concert series on lawns, amphitheaters, museums and more, including the Greenfield Lake Amphitheater, Airlie Gardens, and the Bellamy Mansion’s Summer Jazz series.

Stage productions such as Beehive at Thalian Hall and Legends Live On! at the Wilson Center are music revues. Full production plays will be hitting their stride near September.

“In the theater world, things don’t happen exactly on a dime, so getting things back to a more typical time, it will be by the end of the summer I think,” Thalian Hall’s Executive Artistic Director Tony Rivenbark says.

Rivenbark explained that it takes six to 10 weeks to plan a live theater production.

“While the theater buildings are ready, there is no product to put in them yet. They (productions) have to reassemble casts, have rehearsals and do it all over again. That’s why Broadway won’t open up until September,” he says.

Shane Fernando, vice president for advancement and the arts at the Wilson Center, shares the excitement for the return of touring theatrical groups.

“We are so thrilled to begin making announcements for our Stars series and the Broadway series,” he says. “As these shows begin their casting and teching in New York, they are also rebuilding these tours. This has never happened in our nation’s history in terms of theater, particularly in touring, where everything is starting from scratch again.”

Two of the Wilson Center’s top selling shows, Beautiful and Cats, were postponed due to the COVID-19 pandemic. Fernando confirmed those two shows are coming back and about 9,000 tickets will be honored.

Mark your calendar for July Events!