The Ways of Water

An exhibition highlighting the importance of water comes to Wrightsville Beach 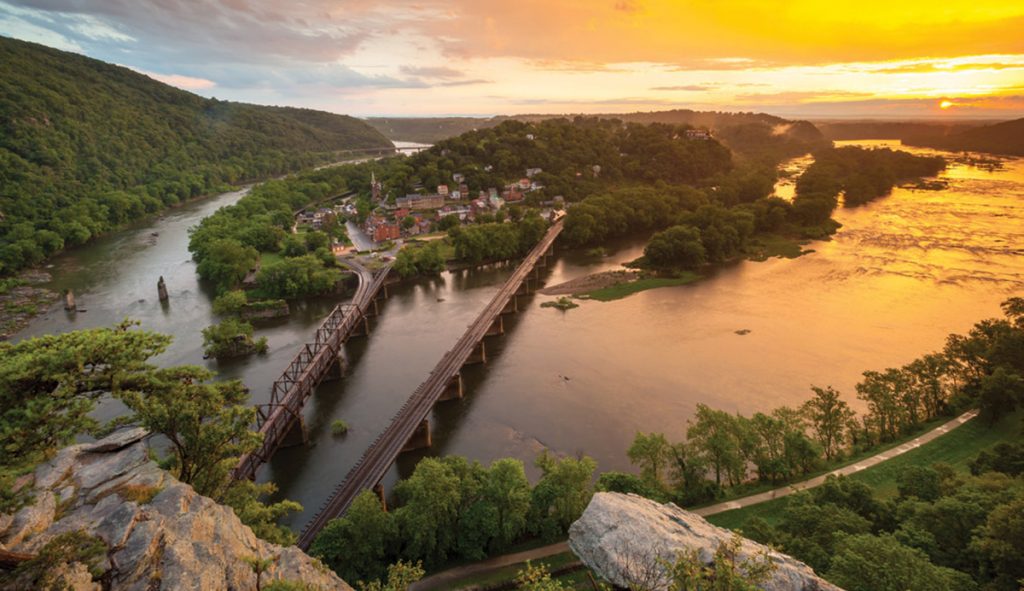 In its many shapes and forms, water acts as a source of strength, relaxation, inspiration, and even activism.

Starting in early December, Wrightsville Beach Museum, in partnership with the North Carolina Humanities Council, will host “Water/Ways,” a traveling exhibition from the Smithsonian. The purpose is to celebrate and explore the relationship of water to a community, not only as a necessity but as an important cultural element.

The exhibit’s sizable panels use photographs and text to explore water in its pristine state, and to highlight man’s use of water as a vast playground. The vital role that water takes in commerce and agriculture is also showcased, from the lone fisherman to large-scale industry.

It’s easy to understand why Wrightsville Beach Museum was chosen as one of only six stops in the state to host the exhibit.

“Our region is particularly married to the water because we are on the river and the ocean,” says Madeline Flagler, the museum’s executive director. She notes that without the museum’s new addition, the 1924 Bordeaux Cottage, there wouldn’t have been space for the 700-square-foot display.

Local institutions including the University of North Carolina Wilmington and the Surfrider Foundation are working with the museum to present complementary exhibits and educational initiatives to further engage the community about the importance of water to our region. Local artists’ renderings of waterbirds will accompany the exhibit and be available for purchase, with a portion of the proceeds benefiting the museum.

The exhibit and outreach programs, collectively called “Cape Fear Water Stories: The River and the Sea,” run from December 4 through January 18. Visit the museum’s website for more information.