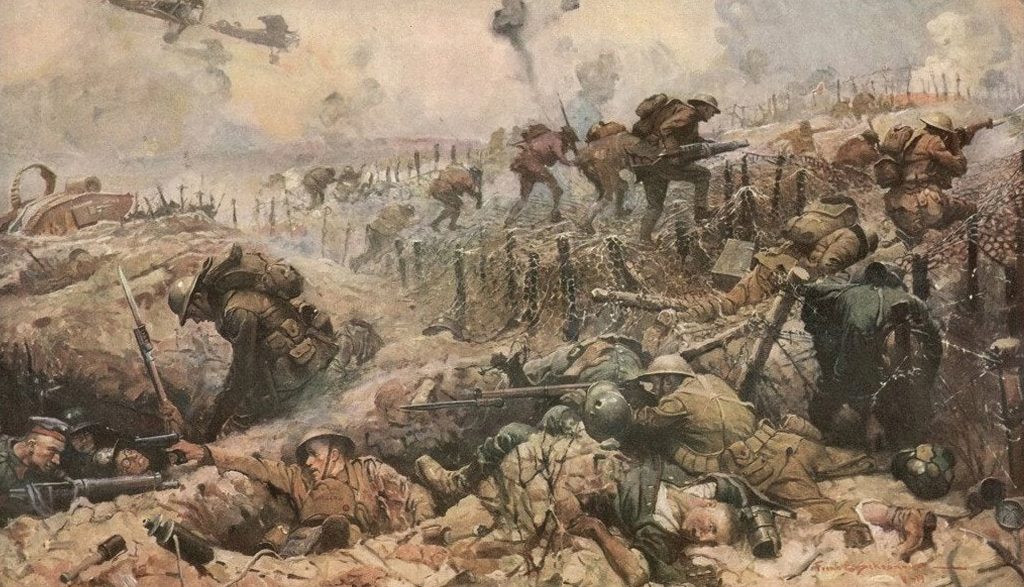 The United States Army is awarding the Presidential Unit Citation to the 30th Infantry Division, nicknamed “Old Hickory.” After World War II, just eight units within the 30th Infantry Division were recognized with the Presidential Unit Citation.On March 17, 2020, President Donald Trump directed the Army to honor the remainder of the division and attached units for their heroic stand at the Battle of Mortain, France, where they repelled a German counteroffensive after the Normandy landing.

“This action rightfully recognizes our veterans who triumphed against incredible odds, as well as those who died during a critical battle that helped ensure the Allied victory in Europe,” President Trump said.

The Presidential Unit Citation will be presented to surviving veterans of “Old Hickory” at the unit’s 74th annual reunion, currently scheduled for July.

Wrightsville Beach Magazine published a beautifully illustrated two-part story at the end of last year on one heroic member of the 30th Infantry Division, Edward Hardin, who served during World War I (“A Soldier’s Story,” November and December 2019). Hardin’s story came to light when his grandson, Edward Hardin Manning, was given a box of letters. Inside he found over 150 letters from his grandfather who fought with distinction along with other Wilmington men to liberate the world more than 100 years ago.

Beginning with a few from 1914, the letters span the years the United States was embroiled in the First World War and its aftermath — 1917 to 1919 — during which Hardin faithfully wrote from wherever he was back to his hometown of Wilmington.