Got a favorite food?

Chances are, there’s a day for that 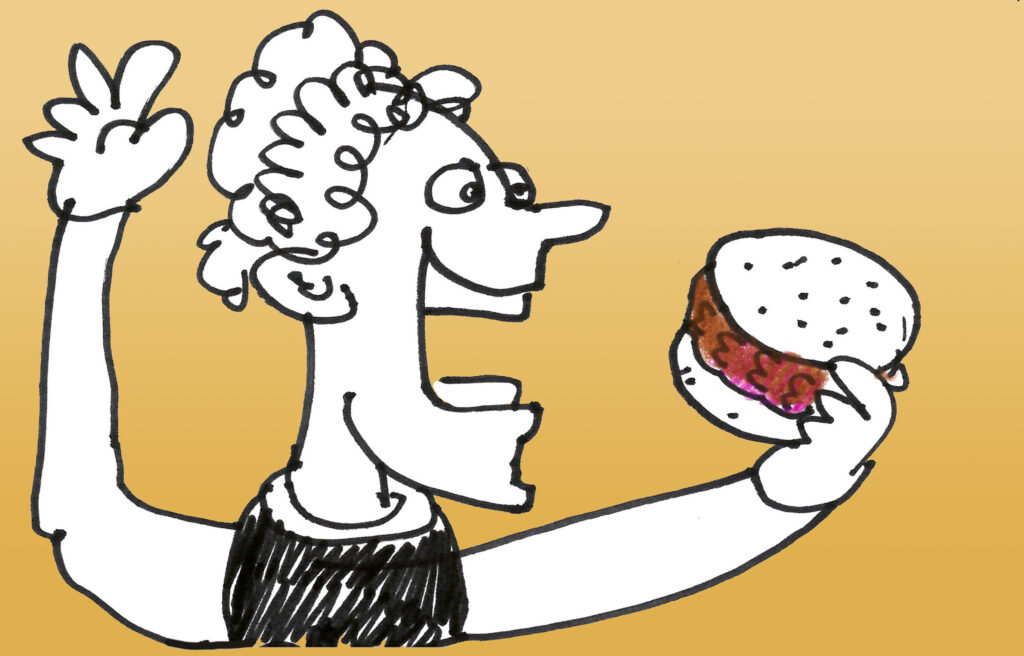 Illustrations by Will Jones

The foods we love are celebrated every day.

There are hundreds of foods and drinks being celebrated throughout the year, recognized with a day to consume and appreciate them.

The all-encompassing National Food Day falls on Oct. 24 each year. It was first observed in 1975, created to encourage people to eat more nutritious food. That’s a great idea for anyone celebrating Boston Cream Pie Day the day before or National Greasy Foods Day the day after.

Social media has people photographing what’s for dinner, so it makes sense to get excited about consuming your favorite foods on their big day. Although most of us are not waiting until Dec. 30 to appreciate Bacon Day.

It appears that food makers are mostly to thank for the observation days, along with a few presidential proclamations. Ronald Reagan is noted for proclaiming three food days in the 1980s: Ice Cream, Frozen Food and Catfish days.

On June 3, head to Britt’s in Carolina Beach or the local Krispy Kreme or Dunkin’s to celebrate National Donut Day, which has ties to World War I. The Salvation Army used the idea for a fundraiser in 1938 recalling the “donut lassies” who were sent to France to fry and serve donuts to men on the front line. It may be easier to justify the empty calories when there’s a history lesson involved.

There’s plenty of goodness to load up on year-round. Some calendar squares have two or three foods being touted on that day. Chocolate goodies are highly represented on most observance lists, but only the brave will likely indulge in Chocolate Covered Insects Day on Oct. 14.

It’s easy to find out if your birthday lines up with your favorite entrée or dessert. Several online lists show what food(s) are celebrated on each date. Here’s hoping for something more exciting than Eat Beans Day (July 3).

This is by no means meant to be an exhaustive list of every business in Wilmington that sells donuts. This is meant to be an informative and fun look at many of the options we have for donuts in our area.

Ranked as one of the best donuts in the nation

Local homemade glazed goodness Britt’s started serving plain glazed donuts in 1939. H.L. Britt sold the operation and his secret recipe in the mid-1970s to Bobby Nivens and his wife, who operate the shop seasonally to this day. Closed in the winter months, the shop opens on weekends in the spring and then goes full bore by the end of May. The donut shop has become an iconic destination for visitors and for locals who rarely go the summer season without a trip to Britt’s. Fans come from around the world to stand in line for a sack full of the homemade, hot, fried little circles of heaven on earth. (Open full days till 10 pm starting May 28.)