Cupcakes for the Battleship 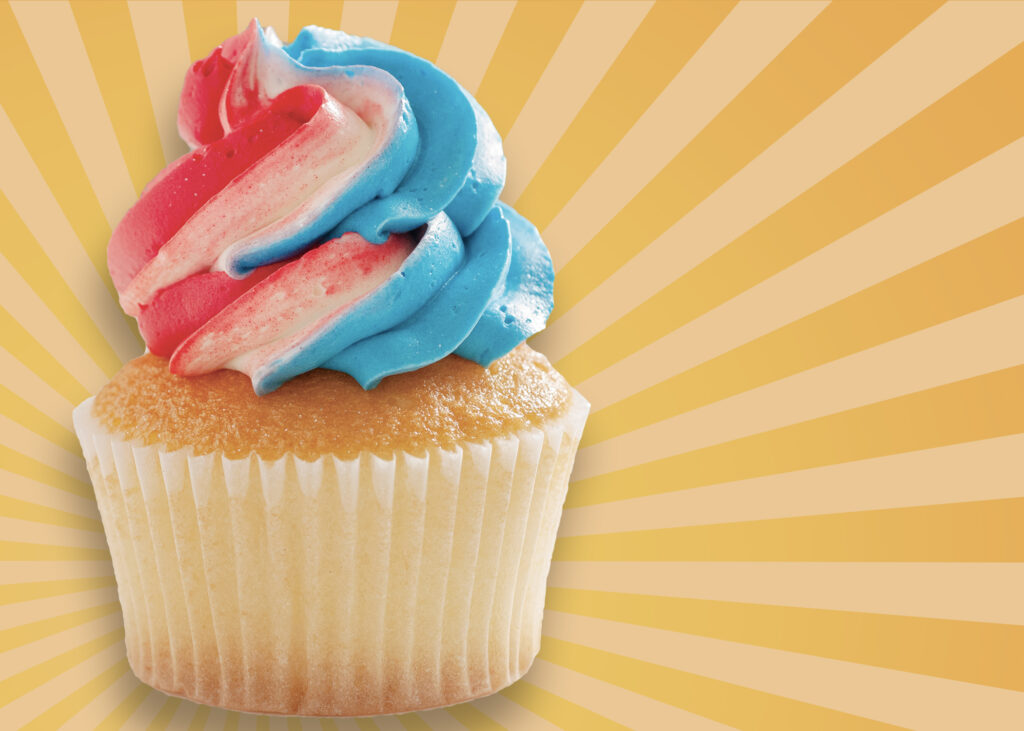 During the week of July 4, Apple Annie’s donates $1 to the USS North Carolina for every signature cupcake purchased. Photo by Allison Potter

Each year Apple Annie’s Bake Shop carries out an operation to support the USS North Carolina. During the week of July 4, the bakery creates a signature cupcake with a red, white and blue swirl. A $1 donation is made to the battleship for each one purchased.

“We usually end up being able to present them with a check of around $500,” says Krissy Mingia, Apple Annie’s marketing manager. “It’s a great way to support this local treasure and raise awareness for the battleship.”

The USS North Carolina was launched in 1941 and saw significant action in the Pacific theater in World War II. It was decommissioned in 1946 and saved from being dismantled as a result of a preservation campaign and transitioned into a floating museum on the Cape Fear River in Wilmington in 1962. It does not receive any support from tax dollars to support its operations. Instead, funds originate from ticket sales, rentals, donations, gift shop sales and investments.

Mingia says Apple Annie’s owner was a previous commissioner of the battleship and, during his time there, he wanted to find a way to raise money for the restoration fund.

“One of our core values is community and throughout the year we support many local organizations,” Mingia says. “This one is something that we feel very passionate about, especially since we are a ­veteran-owned business.”