Today, Cinco de Mayo is a grand celebration of Mexican food, dance, and culture. Ironically, it is a much larger holiday in the United States than it is in Mexico. That makes sense considering the fates and cultures of these two great nations have always been intertwined. 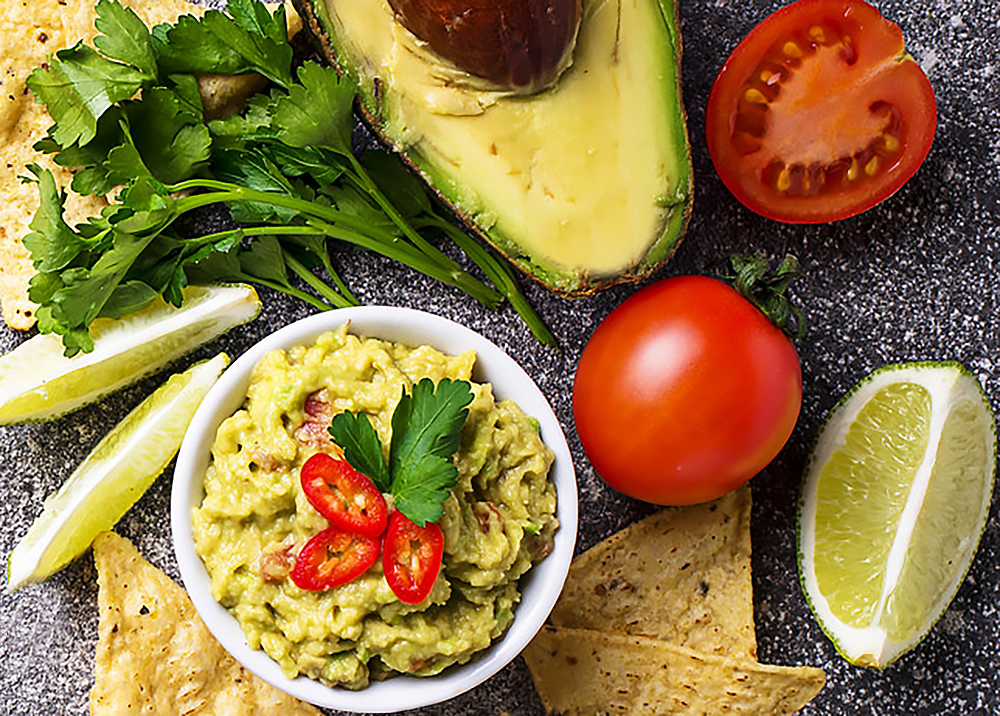 In 1861, the United States and Mexico were both in crisis. The U.S. was in the first year of the Civil War, which would become the bloodiest conflict in American history. After a war for its own independence from Spain, a territorial war against the U.S., and a civil war against its own people, Mexico was in economic ruin. Both nations were not only exhausted but vulnerable to foreign attacks.

Wounds were still healing between the two countries, but they would soon learn they had a common enemy in Europe: an ambitious French emperor named Napoleon III. He was the nephew of Napoleon I and was eager to expand his realm. Not in Europe like his uncle had done, but in the vast and resource-rich North and Central America. Napoleon, commander of the most powerful and elite army in the world, is said to have thought this would be an easy task.

President Abraham Lincoln and the Union recognized the threat of a French invasion in Mexico. If Bonaparte could take Mexico, then he would be more than happy to supply the Confederate Army with weapons and soldiers. It was in France’s best interests to help the South win the war and stop the Union blockade that halted all foreign trade and stopped all but a few fledgling blockade runners.

But Lincoln’s hands were tied with the Civil War. He was unable to enforce the Monroe Doctrine, which forbade European intervention in the Americas. All he could do was focus on the war at home and hope that Mexico could hold off the coming French invasion and stop Bonaparte from joining forces with the Confederacy.

The invasion of Mexico began in December 1861 and by the following spring the French had conquered many cities and were well on their way to the capital. But to get to Mexico City the French first had to march through the city of Puebla, where they met General Ignacio Zaragoza and his small ragtag troupe.

Zaragoza’s army was inferior to the French in training, resources and numbers. Most of his militia weren’t trained soldiers, but simple citizens fighting for home. Even so, on May 5, 1862, Zaragoza and his men were able to defeat the French and push them back. It was a decisive victory and “¡Cinco de Mayo!,” or, Fifth of May, became a popular battle cry for the Mexican people. To the north, the Battle of Puebla was an inspiration to American people and Union soldiers, especially those of Mexican descent.

The French eventually won the war and installed Archduke Ferdinand Maximilian as emperor of Mexico in April 1864, but the Battle of Puebla still played a crucial role in shaping the history of the world. If Zaragoza had not prevailed at Puebla, the French would have been able to conquer Mexico much sooner and in the middle of the American Civil War. If that happened, France likely would have aided the Confederacy and the South might have prevailed.

Zaragoza and his brave army were able to delay French conquest, and the Confederate Army didn’t receive the potential resources. Ulysses S. Grant was appointed commander of the Union armies in March 1864 and his strategy of using the North’s superior numbers to attack the South from multiple directions was succeeding. The War Between the States effectively ended on April 9, 1865, with Robert E. Lee’s surrender at Appomattox Court House.

With the Union restored and Mexico’s rebelling armies now backed by U.S. dollars, Napoleon III quickly abandoned his puppet emperor in Mexico. French troops were withdrawn in 1866. Maximilian was captured on May 16, 1867, and executed the next day. Mexico was free of French influence. Together, the United States and Mexico were able to fight off a powerful enemy that sought to take advantage of them in their most vulnerable moment.

The relationship between Mexico and the U.S. is a complicated one, filled with both fights and friendships, but Cinco de Mayo continues to serve as a reminder of what we have in common: resilience, pride, and a refusal to give up no matter how many times we are defeated.

Three local chefs share authentic recipes for you to celebrate with on May 5th.

This recipe was provided by Julio at Plaza Mariachi, a family restaurant owned by Ramon Ayala Jr. They pride themselves on authentic Mexican food.

Slice the avocados in half, remove the pits and scoop the flesh into a mixing bowl. Gently mash to your desired level of chunky or smooth. Add the onions, tomatoes, cilantro, jalapeño (optional), lime juice and salt and stir everything together.

The recipe was supplied by Ramon Villasenor Castro, chef and owner at Taqueria Los Portales, a family-owned restaurant serving traditional Mexican street food. This simple yet rich salsa is great for chicken tacos or carne asada.

Remove the husk from the tomatillos and wash them. Cook the tomatillos, banana peppers and serranos on a grill until soft and a little blackened, but not burnt. Place in a blender and add garlic, cilantro stems, olive oil and salt.

Chef Julio Camberos at Zocalo Street Food and Tequila describes this dish as “one of those spicy shrimp cocktails that only get spicy when you stop eating it!” Zocalo offers a modern presentation of regional, traditional Mexican cuisine.

Place the lime juice, serrano peppers and cilantro in a blender and blend until totally liquefied (aguachile). Set aside. Butterfly the shrimp and season with salt. Pour the aguachile over the shrimp so it just covers it them. Let it marinade for 10 minutes.

Mix in the pepper and onions. Place the cucumber rounds as a base on a chilled plate. Scoop the aguachile onto the cucumbers. Garnish with the sliced radishes, sliced avocado and cilantro leaves.